In our case organic wine is different from other wine in the following ways:

For a vineyard to be considered biodynamic the vine-grower must follow the organic criteria plus all of the philosophies first voiced in 1924 by Rudolf Steiner.

Steiner was an Austrian-German-Hungarian cultural philosopher, social reformer and spiritual scientist; a genius who also worked on artistic media, drama, education methods, architecture and finally agriculture. On request of the German big farmiers he produced a series of lectures on an ecological and sustainable approach to agriculture.

His idea was to apply a holistic approach to the farm wherein every organism contributes and has part to play in the "circle of life." The farm should encourage biodiversity, be self-sustainable and resist monoculture through cultivation of a variety of plants (vineyards are normally monocultures as they grow just vines).

Steiner outlined nine preparations (500-508) these are made from cow manure, quartz (silica) and seven medicinal plants. Some of these materials are first transformed using animal organs as sheaths (the animal organs are not used on the vineyards). Of the nine biodynamic preparations three are used as sprays (horn manure, horn silica and common horsetail) and the other six are applied to the vineyard via solid compost.

Preparations intended for sprays are mixed with water and go through "vortexing" where the liquid is vigorously stirred in one direction then another for up to an hour before use. This is the biodynamisation. Spayed out it increases photosynthesis in the vine leaves by concentrating sunlight.

Although there are some bizarre elements to the whole biodynamic philosophy, most advocates do not know why or how some of these preparations work; but admit they do.

Bodies such as Demeter grant a certificate for those reaching the criteria. 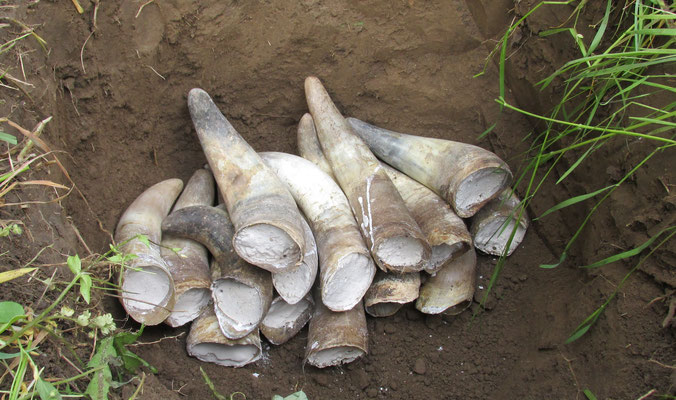 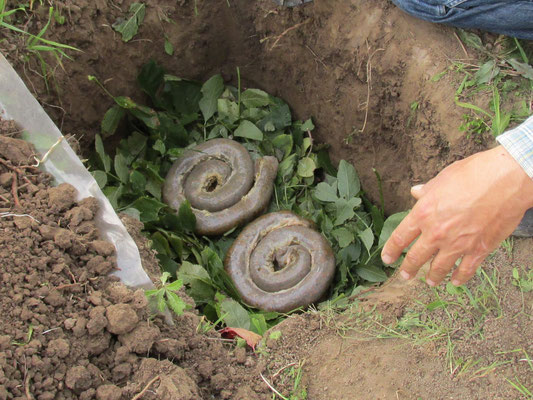 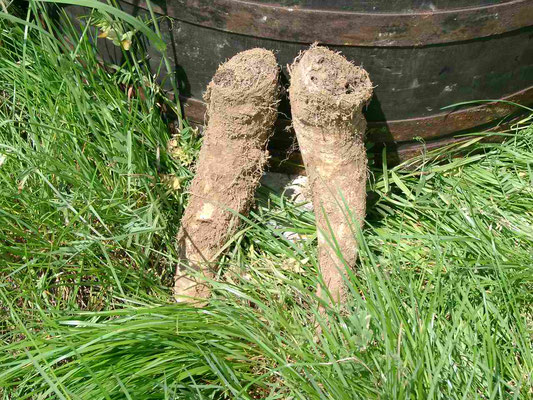 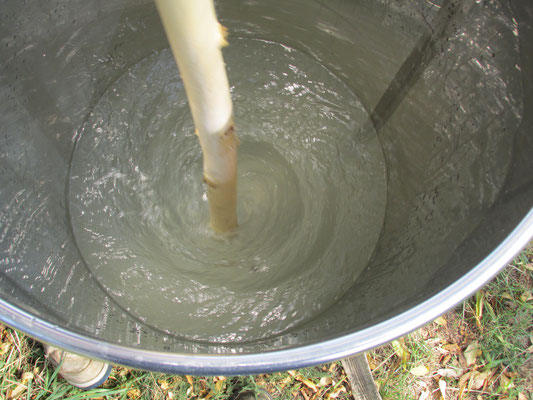 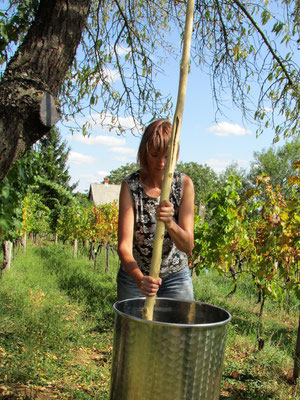 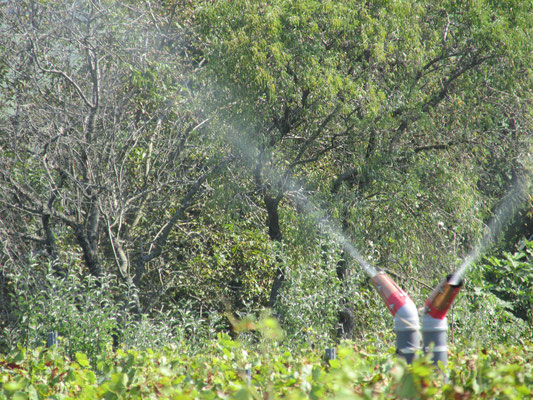